To view comments, notes and other candidate information, click on the candidate’s name. 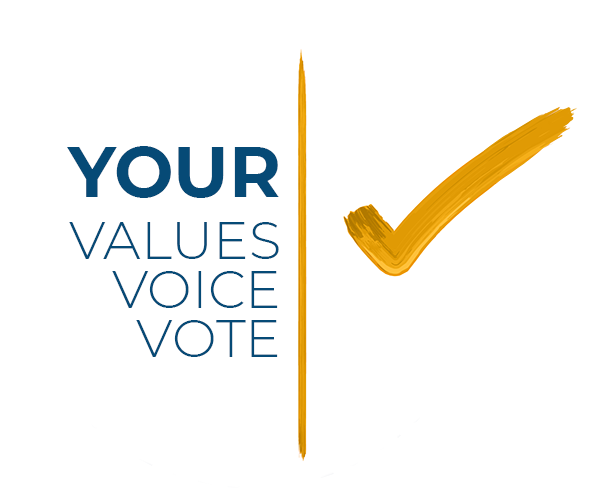 Missing voter districts. Please return home and fill out the form to use this feature.
Click HERE to See a Side by Side Comparison for Your District

DFPC Action does not speak for any candidate who has not answered the Delaware Voter Guide survey. However, in some cases, information relating to a candidate’s position on an issue is publicly available. This information may include a candidate’s voting records, public statements, campaign materials, or other credible sources. Based on this publicly available information, some candidate position statements have been determined after extensive research and are represented with “S†” (Support based on citations) or “O†” (Oppose based on citations). If it is unclear or unknown where a candidate stands on a given issue, the answer has been intentionally left blank.

Paid for by DFPC Action (www.DFPCAction.com). Not authorized by any candidate or candidate’s committee. Learn more about DFPC Action at elections.delaware.gov.